Olivia is the president of Better Choice Group. She has broad educational background in journalism from China, international relations from Korea, and immigration laws via CILPP at UBC in Canada. Olivia holds a Master’s degree in Arts. She is a Regulated Canadian Immigration Consultant in good standing with ICCRC, CAPIC and ACACIC. Olivia is also a certified partner with many educational institutions across Canada.

Olivia worked as a reporter for the Chinese national television company CCTV in Korea prior to coming to Canada; she has extensive experience working in the international department of School District 23 located in Kelowna, BC; her expertise in immigration matters is also remarkable while  working with other legal experts and lawyers over the years. Given all the personal and professional experience Olivia had in life, she has helped many individuals and families made Canada their home and helped many students successfully enroll in Canadian secondary and post secondary institutions. Olivia’s past experiences have truly solidified her passion for helping immigrants, families, and individuals to achieve their goals either to study or immigrate to Canada.

Olivia believes in sincerity, respect, and communication in both business and personal life. Olivia enjoys outdoors as well as spending time with family and friends. Olivia is fluent in mandarin Chinese, Korean and English. She hopes her language ability can make communication easier when helping clients and friends. 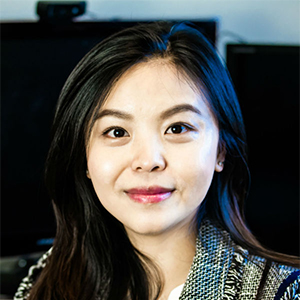 Pearl has 10 years experience working with refugees and immigrants.

Pearl is fluent in Thai and English. Her diverse background working with numerous cultures and various nationalities – from Asian, Middle Eastern to African has helped our clients make smooth transitions and ease integration into Canada. 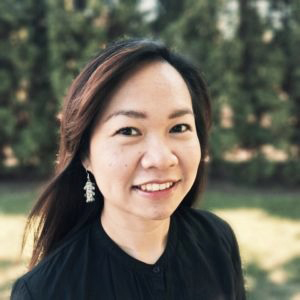 John represents individuals, families, small businesses and corporations in all aspects of Canadian immigration; including independent, family and business immigration, work and study permits, and visitor visas. John has assisted hundreds of individuals and families from over 30 countries and 6 continents, to work, study and immigrate permanently to Canada.

John is a former member of the Canada Border Services Agency (formerly Canada Customs), a member of the Immigration Appeals Division Consultative Committee, and an Instructor at the University of British Columbia teaching the Certificate in Immigration Laws, Policies and Procedures (CILPP). 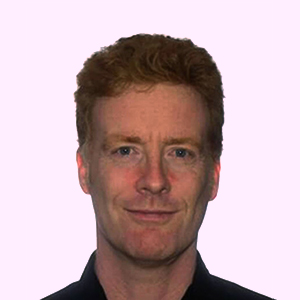 Ivory has been working with the Legal Services Society of BC (LSS, or Legal Aid) in Vancouver since 2007. She has held different positions with the organization. Also, she has a wealth of knowledge on Canadian family law, criminal law and immigration law from years of front-line public services to people from a variety of backgrounds and cultures.

Ivory is very familiar with community resources and services provided by Canadian federal and provincial governments. She has translated more than 10 different publications in different areas of laws in Chinese while working at LSS. 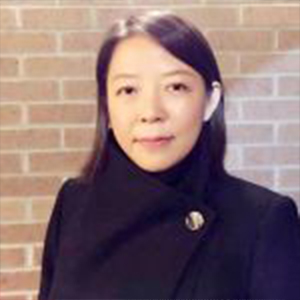